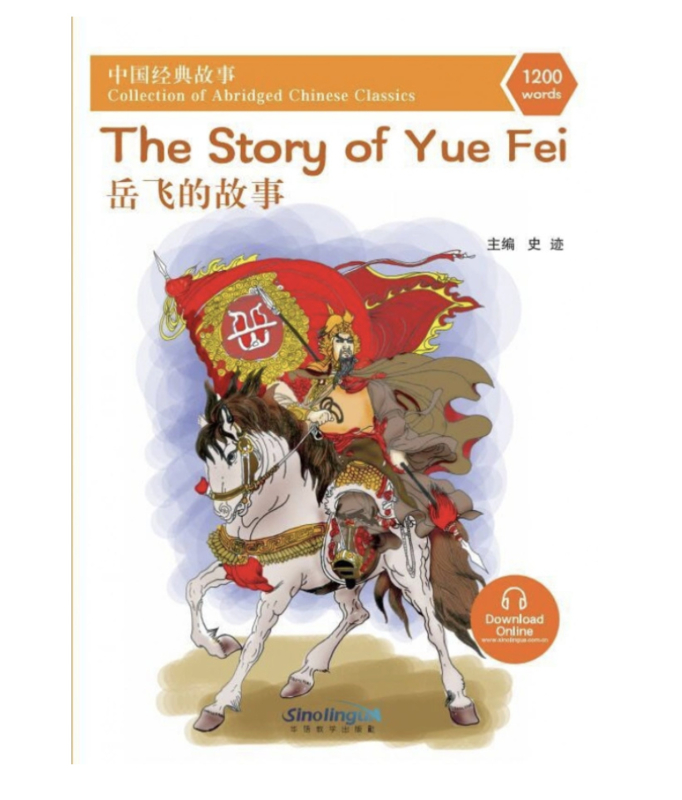 The Story of Yue Fei> depicts the magnificent life of Yue Fei from Southern Song Dynasty, and it is also a legendary novel about ancient heroes. Yue Fei is the most famous national hero in ancient China, and he is a courage, wise and brave military commander. Yue Fei possesses strong military arts, and he trains a disciplined armyYue Army. He leads the army through life-and-death struggle for national salvation with the enemy, and wins countless battles, but he is killed by the stupid king of Song Gaozong and insidious traitor Qin Hui. His magnificent patriotism and superb military arts have been praised by the people, his famous reputation as the mountain can be moved, but Yue Army is hard to win spreads so far.