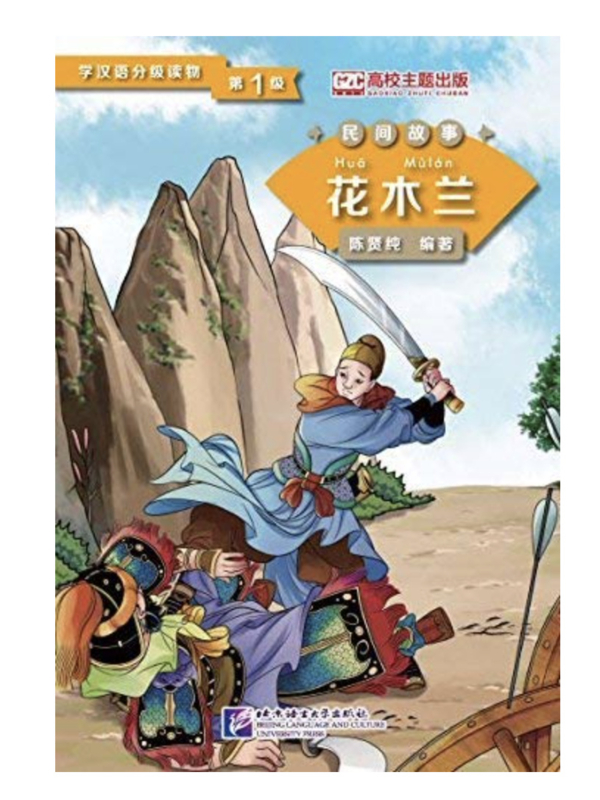 The book Hua Mulan tells the story of a girl called Hua Mulan joining the army instead of her father. When a war broke out at the border, Hua Mulan’s father was summoned to the army. But he was old and in poor health. Hua Mulan, who then just turned 18, decided to disguise herself as a man and join the army instead of her father. On the battlefield, she was brave and won a lot of battles. The enemy was defeated at last. After twelve years of life on the line, Hua Mulan eventually got back home.